Choke on that Maestro 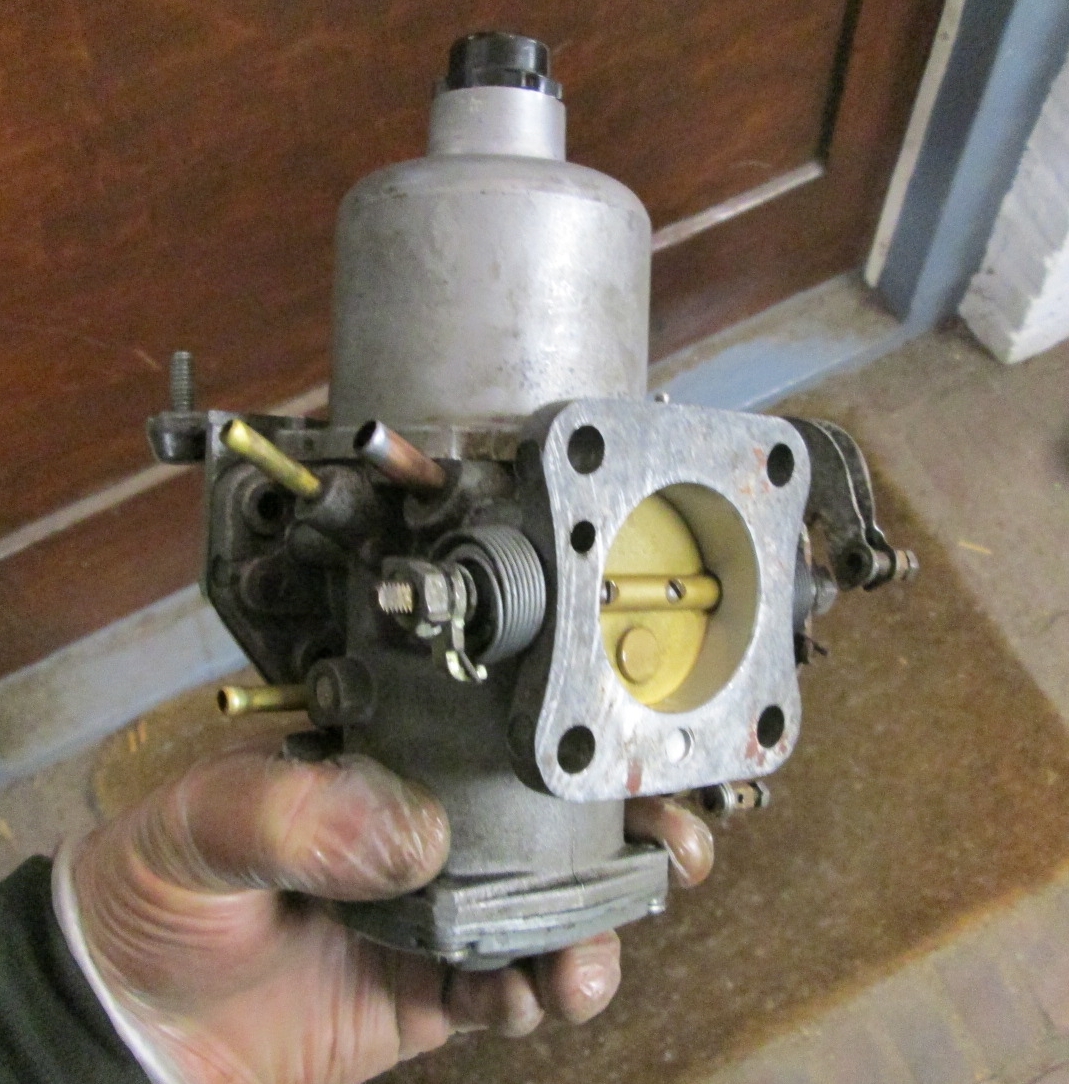 In a previous post I reported erratic flooding of the carburetor caused by leaking seals in the choke valve on the Austin Maestro SU HIF carburetor. I didn't have these seals, so I ordered a kit from SU themselves. As a temporary solution I stopped the flooding by plugging the flow of fuel to the choke valve. The car started and drove well in warmer weather, but now temperatures were dropping it got harder to start without some form of enrichment. So it was time for a proper repair. 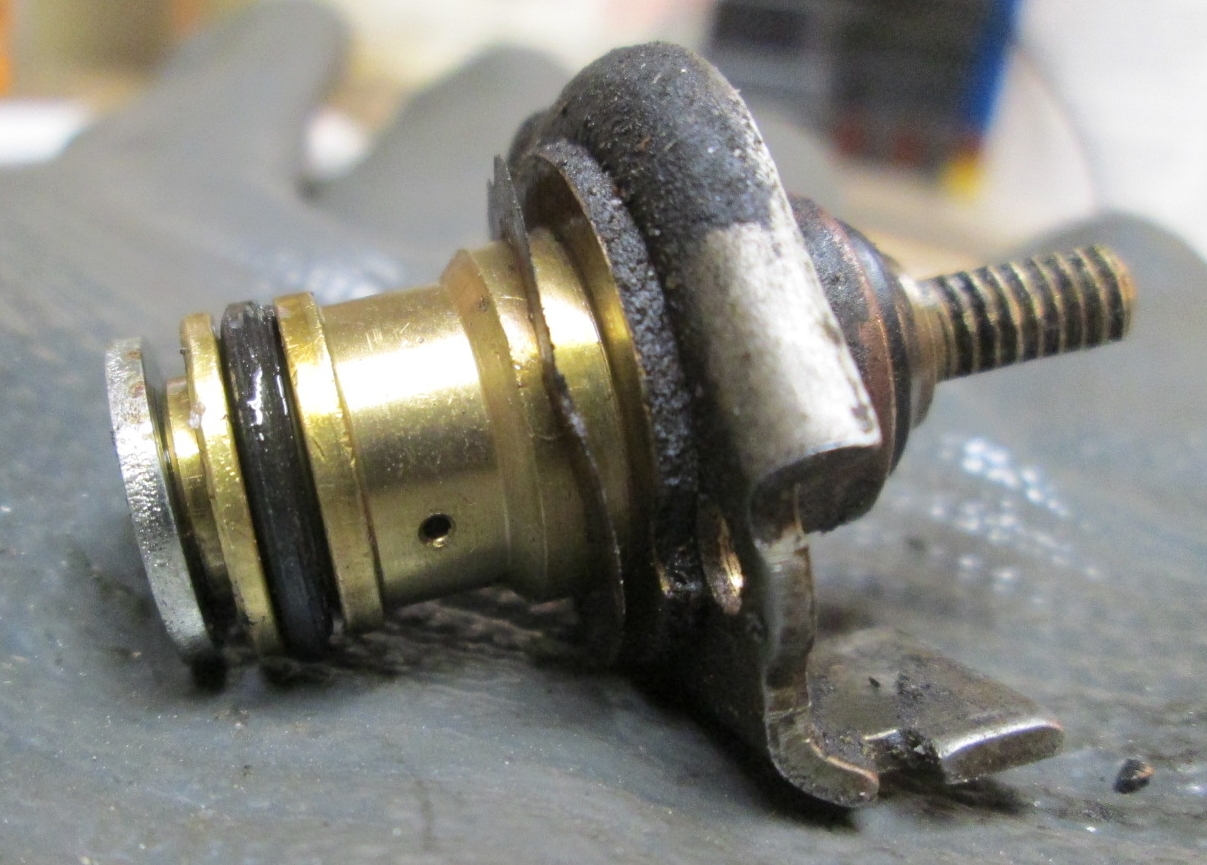 This o-ring is the actual seal. It was very brittle by now, so the whole assembly was cleaned and new o-rings were fitted. As you can see the HIF uses a rotary valve as an enrichment device. When this seal leaks the mixture turns very rich. As it doesn't happen all the time the car will run fine some of the time and finding the cause was a bit baffling. From now on I will change these seals when a HIF gives me trouble. I think there is very little to go wrong on a SU HIF, but this must be one of the main causes of problems with an old HIF as these seals were brittle and perished. 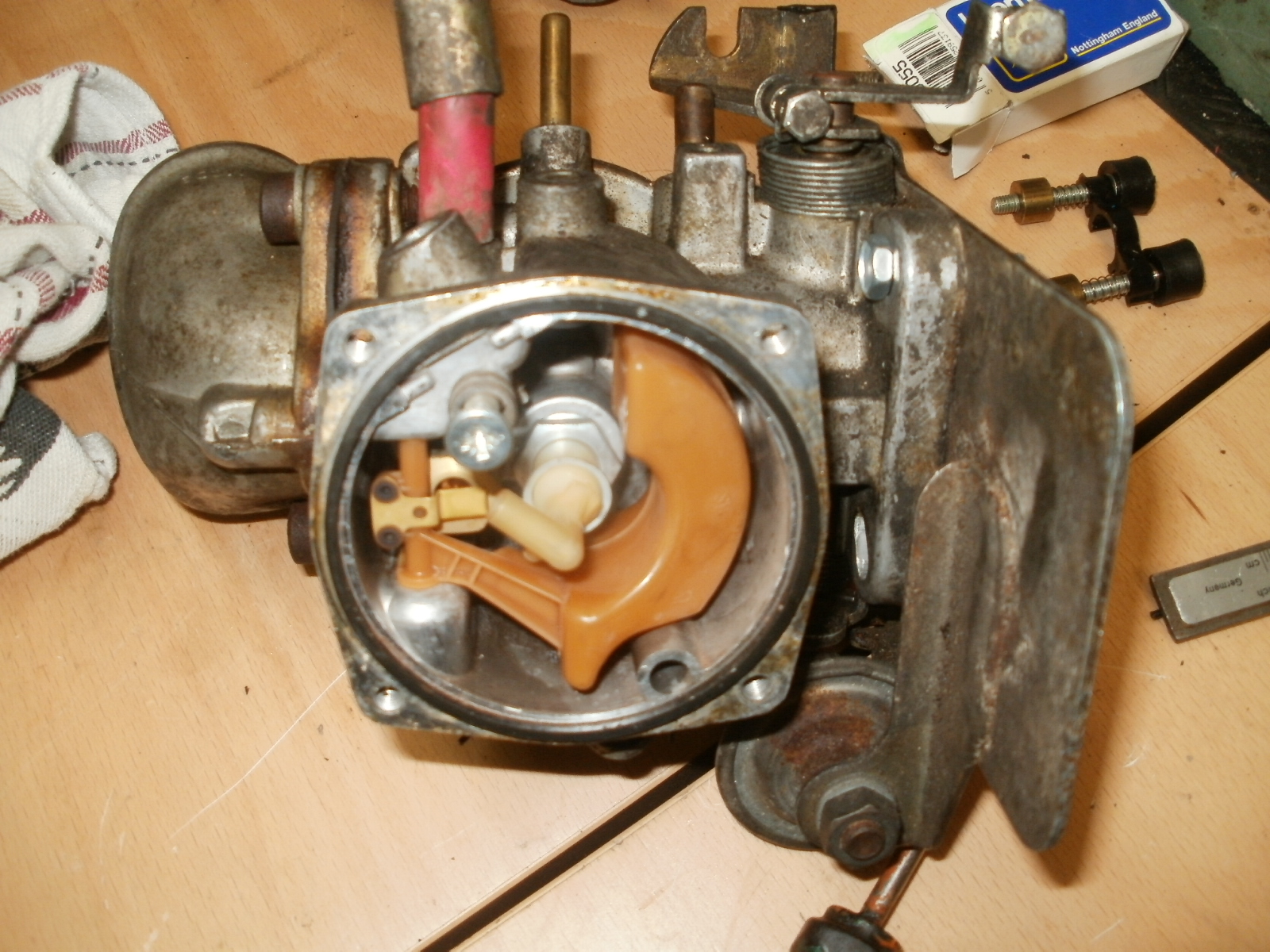 I also changed this big O-ring on the float chamber bottom as that one was also hard and it fell apart as soon as I touched it.Of course I removed my home made plug from the choke tube too. 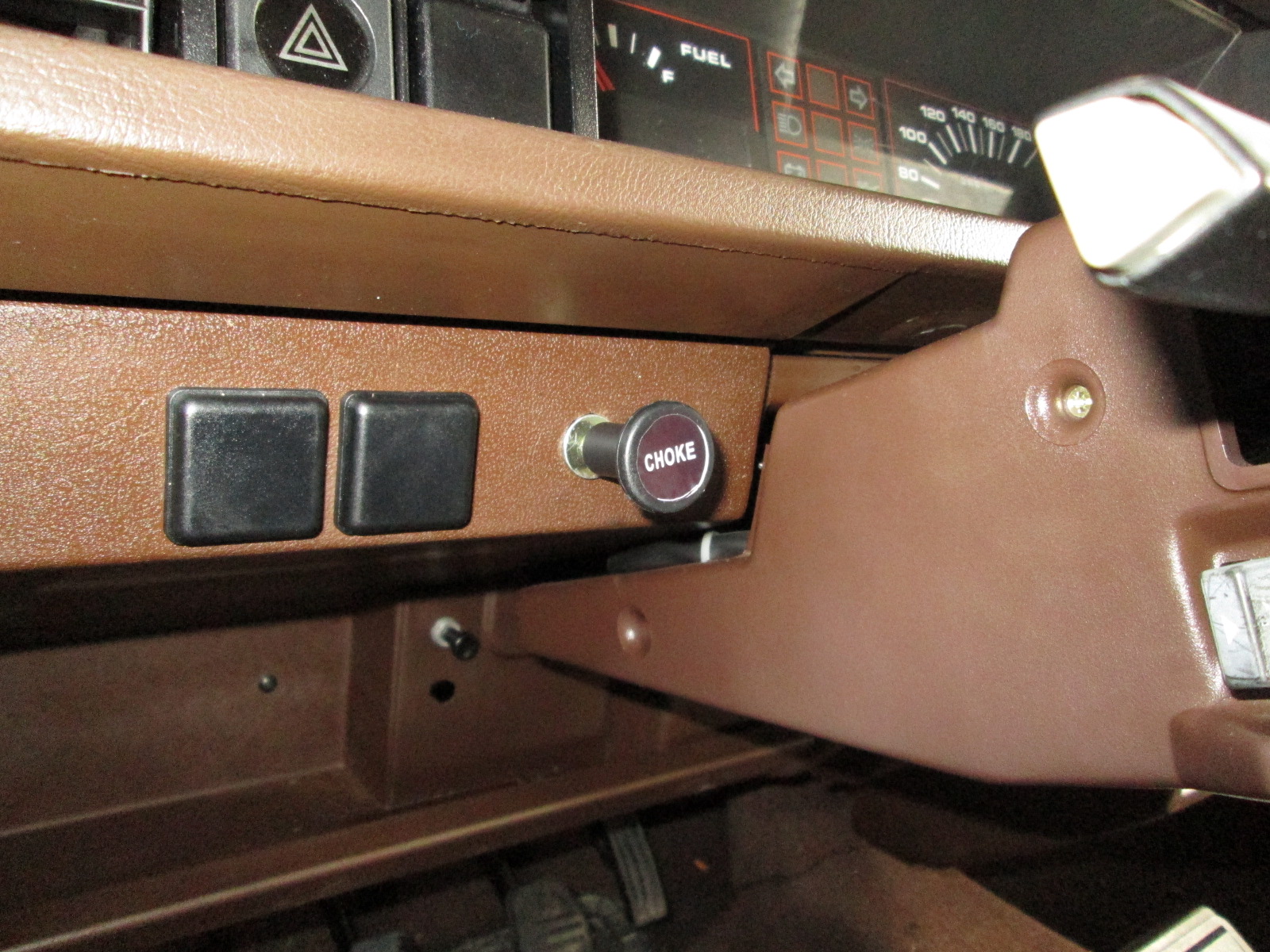 Of course this Maestro came from the factory with an automatic choke on HIF-E, but as I have fitted a manual choke there's a real pull out choke in the dashboard now. Apologies to the purist, but it works very well now.