Here's the Rusty Car Collection. A fine selection of historic cars from various English speaking parts of the world. The Rusty Team like to use these vehicles and of course they need regular repairs too. 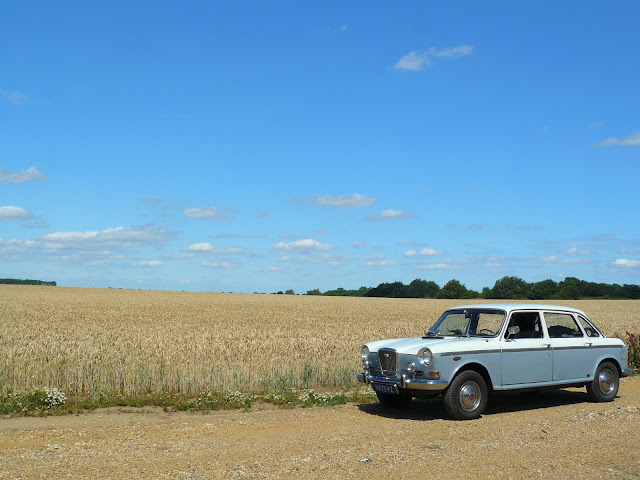 It all started with this 1970 Wolseley 18/85S mk2. in 1984. A strong and reliable vehicle that has taken us on many memorable holiday trips in the UK. 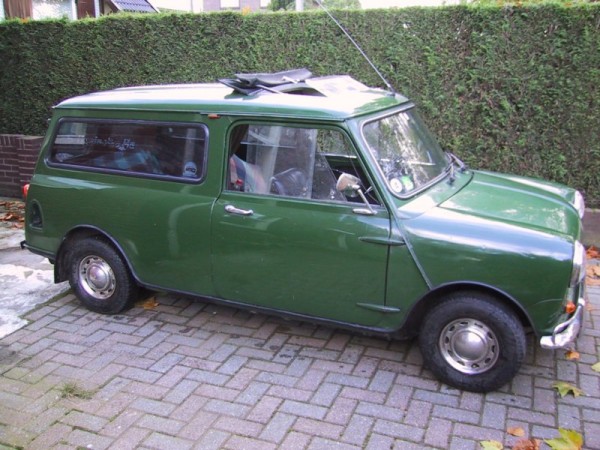 A little later this 1979 Mini Van was adopted to carry all those spare parts. Including engine blocks. Was used much for winter duty until the Blaze MG took over that task. 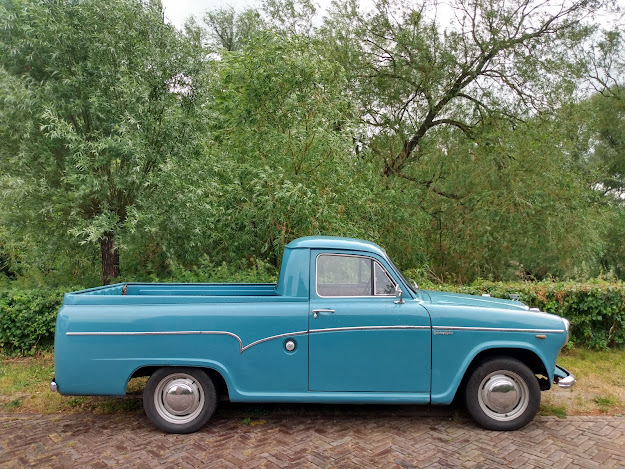 Expanding the commercial theme. This is "Ziggy Stardust" the 1969 Austin A55 Pickup. The name stuck after the pinprick rust holes I found under the filler on one of the sills. 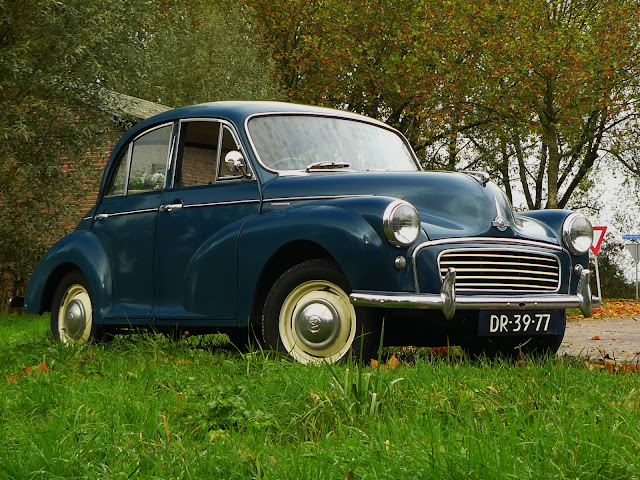 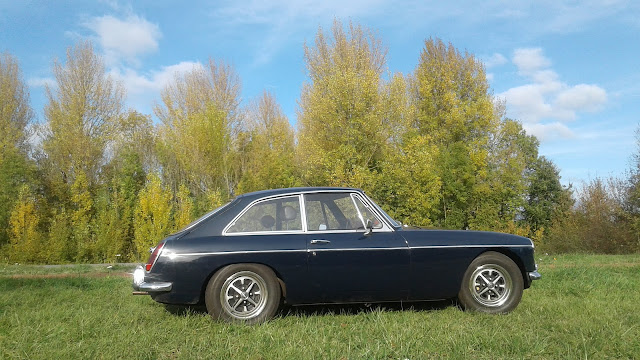 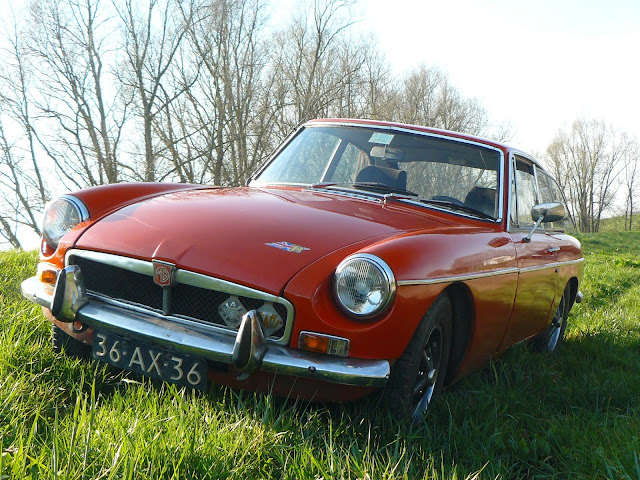 Truly a rusty, but trusty car, this 1973 MGB GT.  Used as a daily hack for a decade. Mothballed to be a donor for the other MGs and left in the shed for another decade, now back on the road. 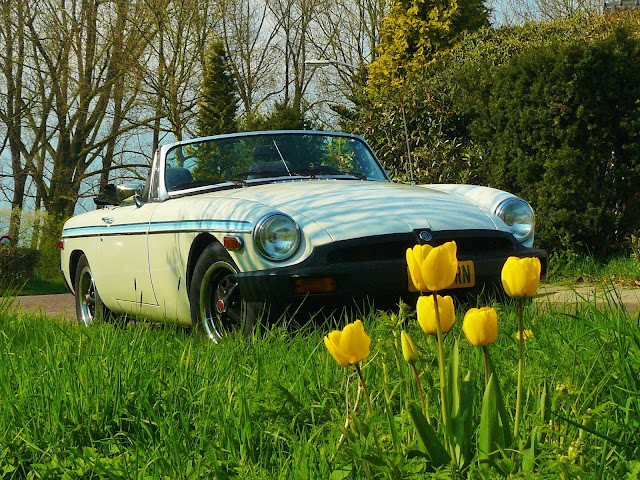 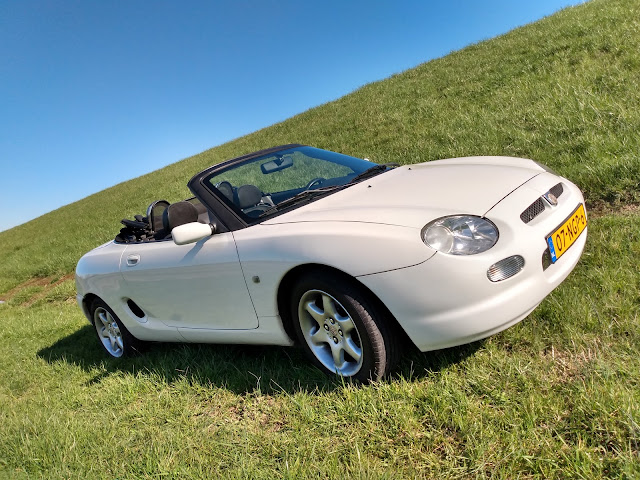 1998 MGF. A bit modern you might say, but this twenty-two year old provides all the  fun and excitement MGs are famous  for. 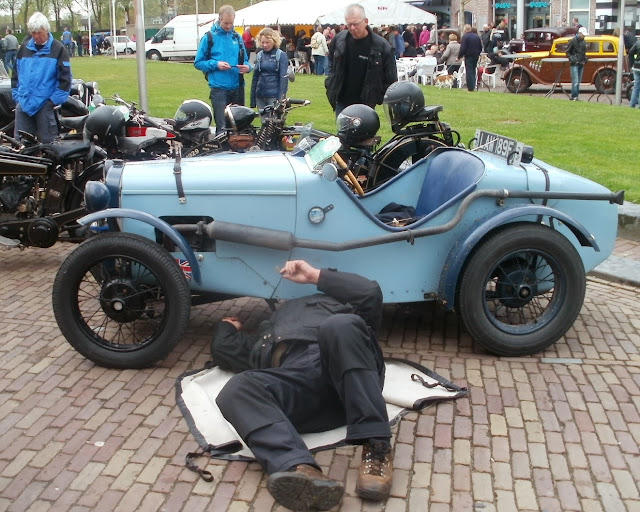 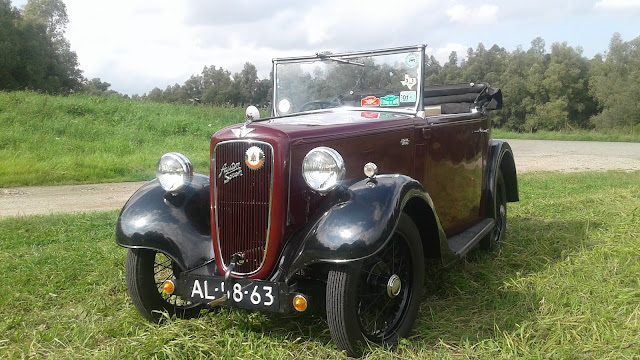 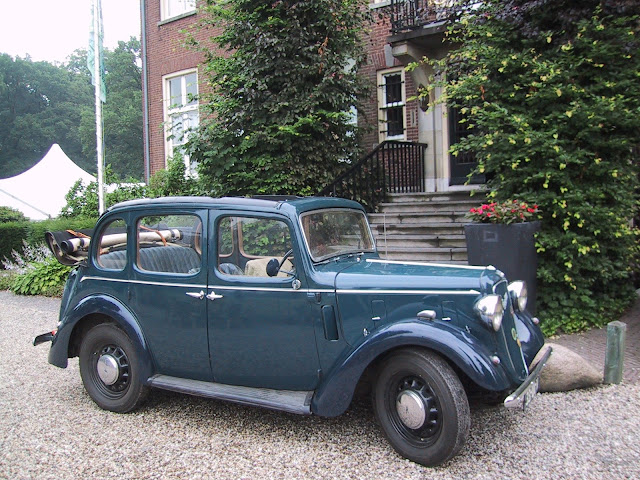 1937 Austin Ten Conway Cabriolet. Dependable and very pleasant when I need a rest from modern traffic. 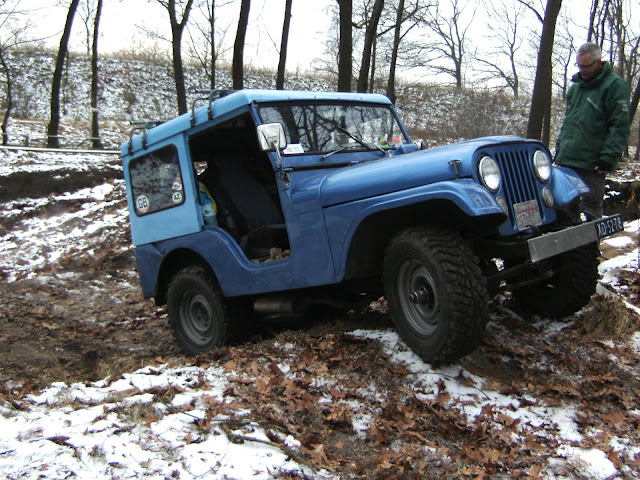 Willy's Jeep CJ5 1957, shabby but always going strong. Likes to play offroad. Everybody's friendly Jeep. Bought cars like 1966 Bronco and 1954 Landrover to replace it, but they went away. What was I thinking? 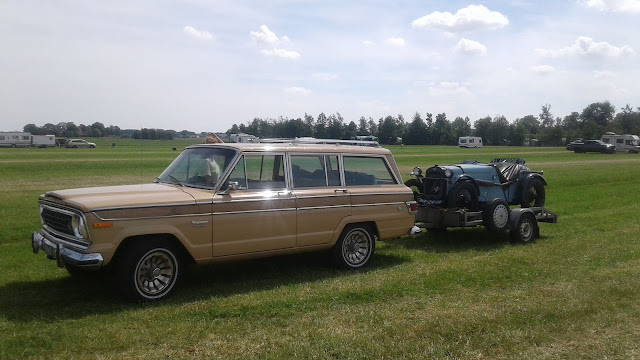 This is Starbuck the 1976 Dinosaur Jeep. Related to our former Allosaurus J10. Starbuck came to stay with us looking for a home after his keeper sadly passed away. Who are we to send him out into the cold? Towing little cars is his passion!