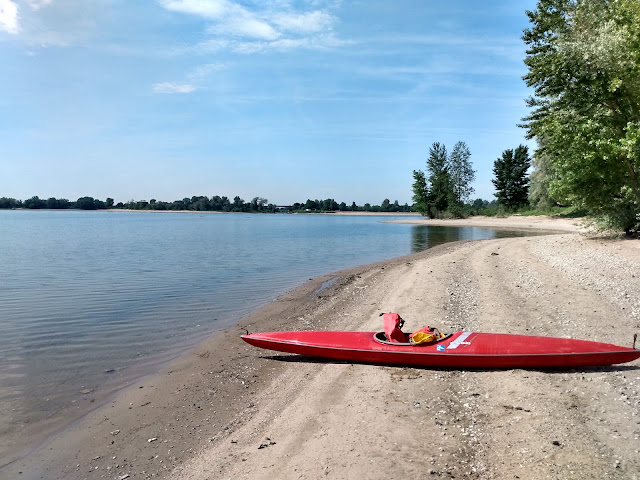 The Nordkapp and Baidarka explorer are fine sea kayaks, but they are a little heavy to drag across the rocks often. In the past I had a shorter "Combi 420" that was a nice and light river kayak, so when I saw this "Ardeche 420" it seemed like a good replacement. The first time I took it out on the river I noted how much it differs from the Nordkapp. This kayak is a little wider, shorter and has a more flat bottom. It turns as you'd expect from such a short boat and it is a but slower too, but very stable. In the Nordkapp you need to be alert, as initial stability is quite small and it's you who keeps the kayak upright, but the Ardeche has a lot of initial stability and clearly more buoyancy too, so you bob up and down like a float. Very different and lots of fun. 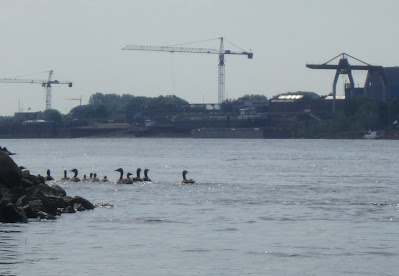 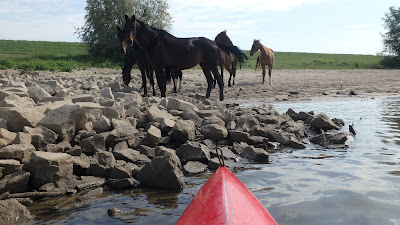 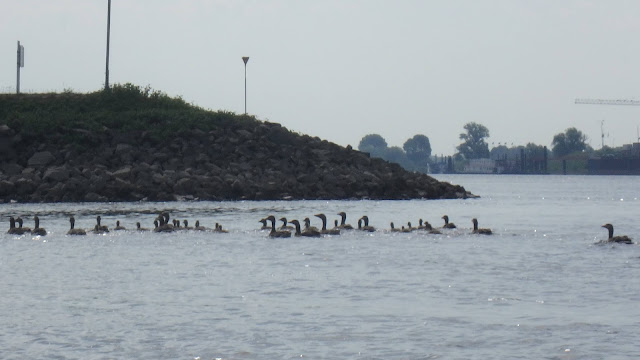 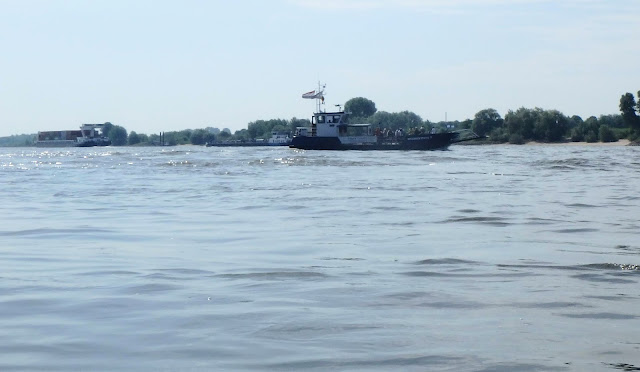 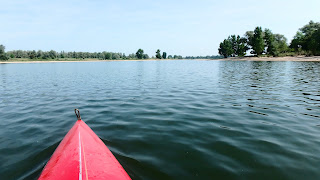